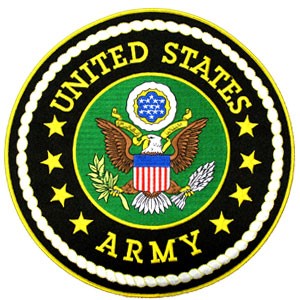 Jesse James Dillow, age 57, was born June 20, 1964 in Ashland, Kentucky and returned to his Heavenly Father on Wednesday, December 29, 2021, at the V.A. Hospital in Huntington, West Virginia.

Jesse was the proprietor of Dillow’s Floor Masters in Ashland. He was a devout Christian and ordained Baptist Minister. He along with his brothers were the founding members of Racers in Christ Ministry. He served honorably in the United States Army, and enjoyed reading, cooking for his family, and his weekly date nights with this beloved wife of 34 years.

Jesse will be laid to rest with Military Honors at 1:00 p.m. Friday, January 7, 2022, at Kentucky Veterans Cemetery, North East.

Contributions in Jesse’s memory may be sent to Steen Funeral Home Central Avenue Chapel, to offset funeral and medical expenses.

To share a memory of Jesse or to express a condolence to his family, please visit: steenfuneralhome.com.