Welcome to the memorial page for

Born in Richmond, Virginia on September 10, 1951, Ray was the first child of parents, Betty Jean Debord Kleykamp and Dr. Paul Raymond Kleykamp Senior.  The Kleykamps moved to Ashland, Kentucky in 1952 where Dr. Kleykamp Senior practiced medicine.  The family then grew to include younger siblings David Kleykamp and Linda Kleykamp.  The three Kleykamp siblings were blessed with a quick wit that they inflicted on each other whenever possible.

Ray attended Ashland Public schools where he was a standout Paul G. Blazer high school basketball player known for his consistent shooting and incredible jumping skills. He helped take the Tomcats to the Final Four of the State Championship in 1969 and was an All-State selection.  Ray was awarded a full scholarship to play basketball for Western Kentucky University in Bowling Green, Kentucky.  There he joined his fellow “Hilltoppers” as they reached the Final Four playoffs in 1971. After graduating in 1974, Ray began studies at the University of Kentucky School of Medicine in Lexington, Kentucky.  He was awarded his medical degree in 1978 and completed a Family Practice Residency at St. Elizabeth’s Hospital of Covington, Kentucky.  Ray began practicing medicine in Ashland, Kentucky in 1981 and thus began his long career as a compassionate and loved doctor within the Ashland community.  He described his practice of medicine the following way:  “If you listen to a patient, they’ll tell you what’s wrong.  If you listen long enough, they’ll tell you how to treat them.” Not surprisingly, many patients saw him not only as their doctor, but also a trusted friend.

In addition to his patients, Ray’s passion was his family.  Ray always wanted a large family and was blessed with one.  He was very proud of his four children: Paul Raymond “Ray” Kleykamp III (and fiancé Karen Lo), Helen Elizabeth “Beth” Kleykamp Mutch “Beth” (and fiancé Drew Waitkus), Bethea AnnaLouise “Annie” Kleykamp, and Julia Ellen “Julie” Kleykamp Frazier (and fiancé Curtis Vaughn).  He gained two loving sons, Adam Slone (and spouse Kelly Slone) and Brandon Slone, in May of 1993 when he married his surviving and devoted wife, Kathy Steele Kleykamp.  He was further blessed with 8 grandchildren including two sets of twins (Weldon, Andrew, Ada, Sophie, Newo, Astrid, Easton, and Rylan) who affectionately call him “Doc”.  Doc loved having all his children and grandchildren around him especially during his favorite holiday, Christmas.  His humor and laugh will always be missed during family gatherings.

Most importantly, Ray’s steadfast faith in God was with him throughout his life and grew even stronger in recent years.  He never preached Gospel and was clear to always note his imperfections, but enjoyed nothing more than sharing his faith in order to support those around him.

Ray was preceded in death by his mother Betty Debord Kleykamp, father-in-law Byron Steele, and mother-in-law Edith Irene Qualls Steele.  Ray will be sadly missed by many family and friends.

Funeral services will be held on Monday, October 13, 2014 at Steen Funeral Home-13th Street Chapel at 1:00 PM with Pastor Tom Leach officiating.  Burial will follow in Rose Hill Burial Park.  Visitation will be on Sunday evening at the funeral home from 5:00-8:00 PM

In lieu of flowers, friends may make contributions to Blazer High School with memo to read “trophy cases”.  This should be mailed to Donna Suttle, 1520 Lexington Avenue, Ashland, Ky. 41101.
Online condolences may be made to www.steenfuneralhome.com
Your browser does not support this video format. You should be able to view it in Chrome, Safari or Internet Explorer. 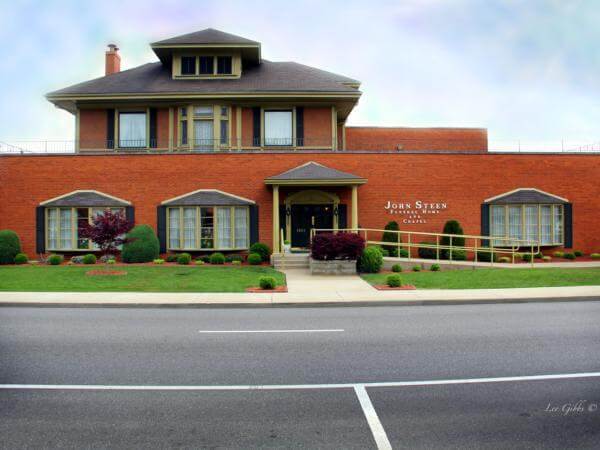 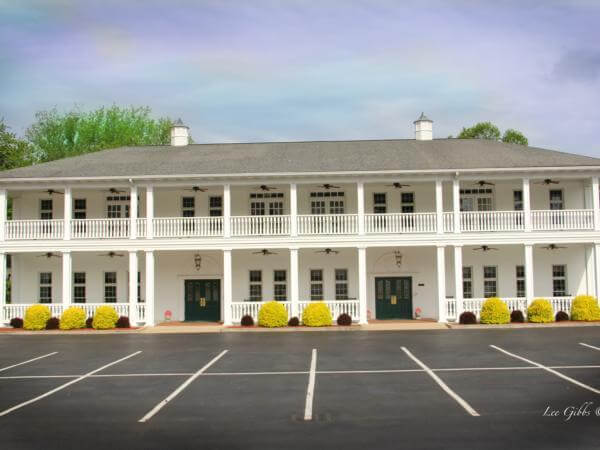